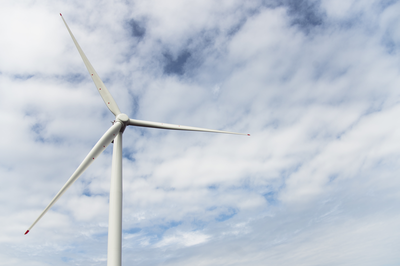 The project office will serve as the hub for Equinor and BP's large-scale offshore wind operations in the region, including Empire Wind and Beacon Wind.

"Together, Empire Wind 1 and 2 and Beacon Wind 1 are poised to provide 3.3 gigawatts of renewable power to New York, enough to power approximately 2 million homes. Empire Wind and Beacon Wind are being developed by Equinor and bp through their 50/50 strategic partnership in the US," Equinor said. 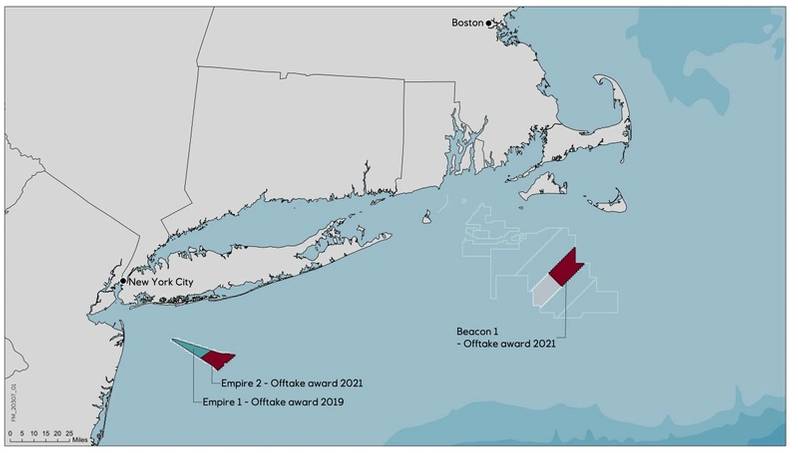 “We would not have achieved this exciting benchmark in the growth of our U.S. offshore wind initiative were it not for the support of New York State and the people in this community,” said Equinor Wind US President, Siri Espedal Kindem, who presided over today’s ribbon-cutting ceremony.

"The office is the cornerstone for our vision of developing an exciting new industry in New York, in the United States, and beyond. Going forward, the success of this industry must not only be measured by the amount of renewable power it provides, but also by the impact it has in sparking fresh economic activity and creating enduring jobs. We are thrilled to be taking on this important work.”

Doreen M. Harris, President and CEO, NYSERDA said: “As New York solidifies its place as the nation’s leader in offshore wind, we are pleased to see Equinor affirming its commitment to our state and its workforce. Equinor’s investments and partnership are critical vehicles for advancing our climate and clean energy goals, and we look forward to continuing our shared efforts to seize this once-in-a-generation opportunity to truly change the energy system and create thousands of family-sustaining jobs.”

The New York project office will support the development of Empire Wind and Beacon Wind. The office will also be home to an offshore wind learning center that will provide New Yorkers an opportunity to learn about this growing new industry. As the projects progress over the coming years, around 20 dedicated staff members will be based in the office. The office will be built out by a local New York contractor and is set to open for day-to-day operations in 2022.