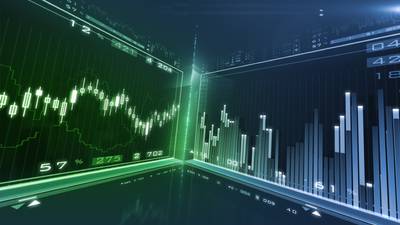 Gazprom inform that its shares are now being traded in American Depositary Receipts (ADRs) on the Moscow bourse.

The company explains that the listing of its ADRs at a Russian stock exchange assures higher demand for these securities and, consequently, the Company's shares. Gazprom add that this is another milestone in their consistent efforts aimed at increasing the liquidity and price of the Company's securities.

Background
On February 12, 2014 American Depositary Receipts (ADRs) issued against Gazprom's shares were quoted on the List of Securities Admitted to Trading on MICEX (a part of the Moscow Exchange). Professional participants of the Russian securities market were permitted to deal with ADRs based on REPO terms. The Bank of New York Mellon acts as a depository for Gazprom's ADR Program.