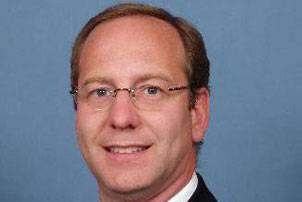 Colfax Corporation (NYSE: CFX), a provider of fluid-handling solutions for critical applications, announced that William E. Roller has been promoted to executive vice president of Colfax Americas. He was most recently senior vice president and general manager of Colfax Americas. In his expanded role, he is responsible for the company’s operations in the Americas, as well as its global oil & gas and Colfax Defense Solutions organizations. His duties also include expanding the two-screw pump business and driving global sourcing.

Roller holds an MBA from the University of Virginia Darden School of Business and a BS in chemical engineering from Virginia Polytechnic Institute and State University.