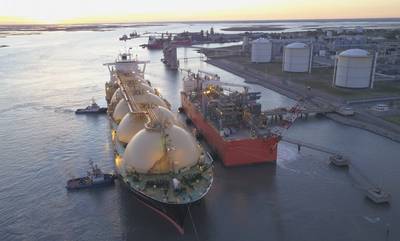 The Belgian shipowner said in a press release that it  has entered into shipbuilding contracts with Jiangnan Shipyard for 2 LPG-fuelled 86,000 m³ gas carriers to transport LPG in an environment-friendly way.

Both vessels are to be delivered ex yard respectively within the second and third quarter 2021 and will serve EXMAR’s long-term commitments towards Equinor ASA of Norway for worldwide LPG transportation as announced on 20th December 2017.