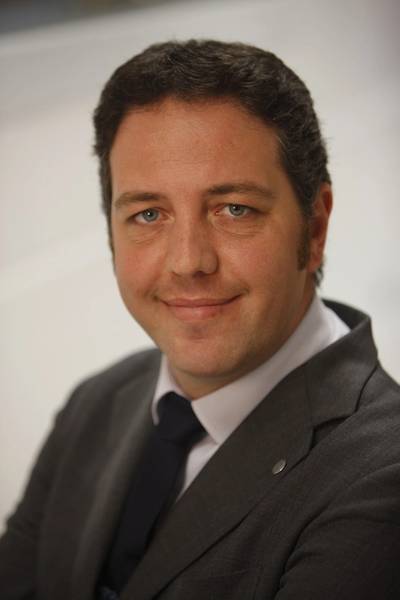 Stefano Socci, General Manager Americas, RINA Services, said, “Hayes Stuart is a well-established Canadian marine survey company with expertise that complements ours. We see the marine market growing in Canada and Hayes Stuart together with RINA will be well placed to expand with it.”

Hayes Stuart will maintain its brand and operate as a RINA group company. The acquisition reflects RINA’s strategy of growing by acquiring high quality companies with complementary expertise which also provide access to new markets.

Richard Breton, President, Hayes Stuart Inc, said, “I am very excited to join forces with the RINA Group as this marks a new chapter in Hayes Stuart’s marine history. I am confident that this strategic move will prove to be very successful in expanding RINA’s wide range of services throughout Canada and worldwide.”