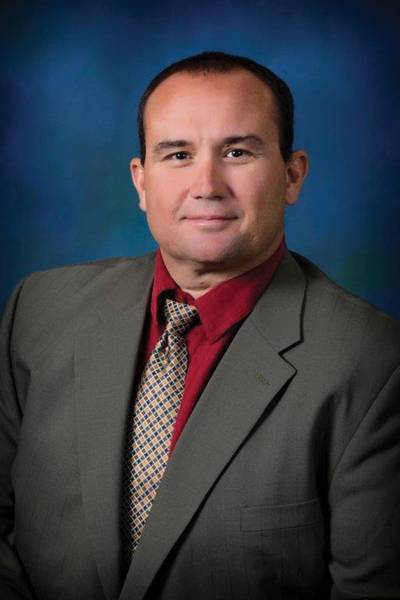 “We are pleased to have such an esteemed, highly-reputable contractor as Gulf Building Corp. in place to help us carry out our vision for this new facility,” said Captain Ted Morley, COO of Maritime Professional Training. "This expansion builds on our current SMART Campus simulation facility, bringing the latest technology for deck and engine room simulation to the industry. It represents the most state-of-the-art simulation in the country, and the fact that we are locating it in South Florida is a testament to our commitment to the marine industry here."

MPT serves more than 10,000 students per year, providing training for mariners pursuing careers in both the commercial and yachting maritime industries. The school first announced its plans in July for the $5 million expansion project, which will effectively double the size of the school’s simulation department, and will include the addition of more classrooms and maritime training resources and technology. The entire facility is expected to take four months to complete, with construction scheduled to begin at the end of this month.

MPT will hold a groundbreaking ceremony on Monday, October 13, 2014 beginning at 5:30pm during a VIP reception at its Fort Lauderdale campus, located at 1915 S. Andrews Avenue. Representatives from Gulf Building Corp. along with city officials including Mayor Jack Seiler and local industry leaders including Phil Purcell, Executive Director of the Marine Industries Association of South Florida, will join MPT to celebrate this important milestone as the school continues its efforts to bring more aspiring mariners to the City of Fort Lauderdale to pursue their training and certification.