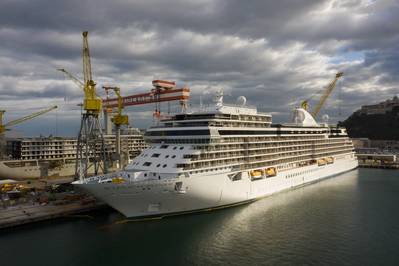 The Ancona-built ultra-luxury cruise ship is the second Fincaantieri has delivered for the Regent Seven Seas Cruises, a Norwegian Cruise Line brand. The newbuild is the fifth-all-suite vessel in Regent’s fleet.

Like sister ship Seven Seas Explorer, delivered by Fincantieri at the Sestri Ponente (Genova) shipyard in 2016, Seven Seas Splendor is 55,000 gross tons, 224 meters long and is able to accommodate 750 passengers on board in 375 suites all including private balconies.

Seven Seas Explorer is scheduled to be christened by during a ceremony in Miami on February 21. The vessel's godmother is American model and actress Christie Brinkley.

The owner has already placed an order with Fincantieri to deliver a third vessel of the series, which will be delivered in 2023. 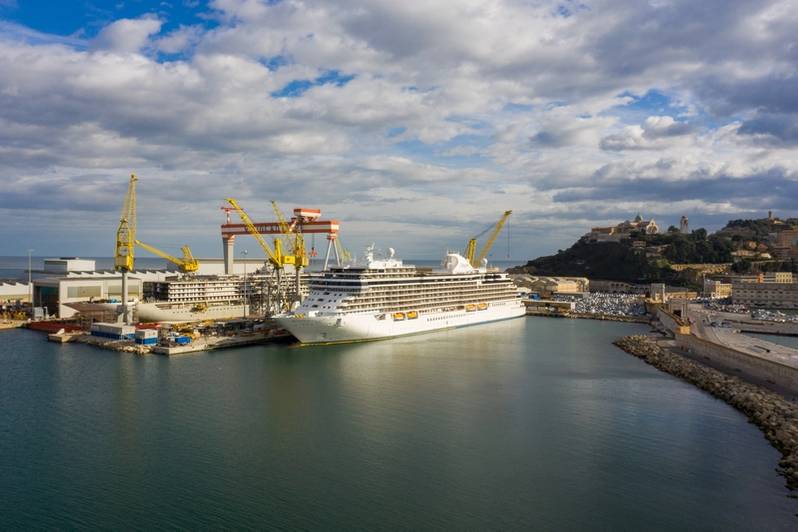