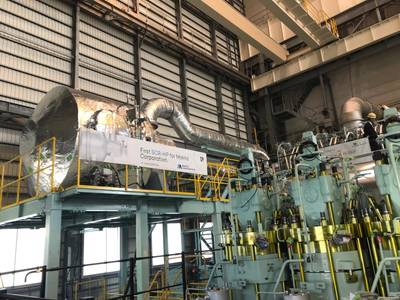 The first ever PBST-branded and -built cluster-3 SCR-HP system has passed its ClassNK approval test at the MAKITA works in Japan, MAKITA Corporation and MAN Energy Solutions announced.

The compact SCR system is one of four – originally ordered in 2018 and 2019 – for vessels featuring MAN B&W two-stroke engines with two now delivered and the others currently en route to customers. An MAN B&W 6S46ME-B8.5 engine will power each vessel, with the SCR-HP system making each vessel Tier III-compatible. The first engine was ordered by Kanax Corporation and installed in a newly developed 39,000-dwt bulk carrier built at Shin Kurushima Toyohashi Shipbuilding Co., Ltd.

PBST’s Ralph Klaunig – Vice President of Sales & License Turbochargers & Exhaust Gas Treatment, said, “The results from the engine shop test were quite spectacular with the PBST SCR-HP system able to undercut the currently valid IMO III NOx values of 3.4g/kWh by more than 1g/kWh, which compares very favorably with the rest of the market. Working closely with MAKITA, just a little over a year passed between landing the first order and the handing over of the engine with the SCR-HP system to the shipyard.”

“Representatives of our client, Toyohashi Shipyard, were quite satisfied with what we have achieved. Now we are able to offer a strong and environmentally friendly Makita Mitsui MAN-B&W engine, even in the current, tough market,” said Yu Makita, President of marine diesel engine manufacturer Makita Corporation. 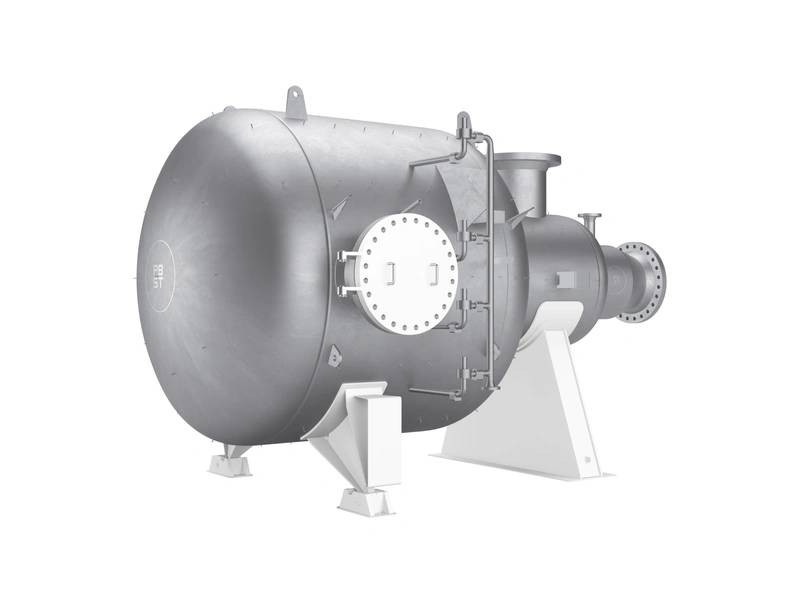 The PBST brand was formed in 2019 through the joining of the famous MAN Turbocharger and PBS Turbo brands. Headquartered in Augsburg, Germany, PBST designs and produces turbochargers and after-treatment solutions for low-, medium- and high-speed engines. MAN Energy Solutions’ and MAKITAs’ cooperation dates back to 1981.

MAN Energy Solutions first introduced the SCR-HP concept in 2017. The development of the new system is based on MAN’s in-house competence with four-stroke engines, for which it can already reference more than 650,000 operating hours.

MAN’s SCR-HP is sold under the new PBST brand. It is available for two-stroke engines and reduces – through internal catalytic reaction – NOx exhaust emissions to IMO Tier III limits. With specially developed honeycombs and honeycomb materials, as well as an integrated mixing unit, the overall size of the reactor has been drastically reduced compared to typical market designs and its medium-speed counterpart. The SCR-HP comes in six frame sizes, covering engines up to 25 MW with one reactor for the entire exhaust stream.

The system consists of the reactor – including mixing unit, urea injection lance, honeycombs and soot blowers – along with a module-based supply system, as well as the reactor’s control unit that communicates with the engine-control system. 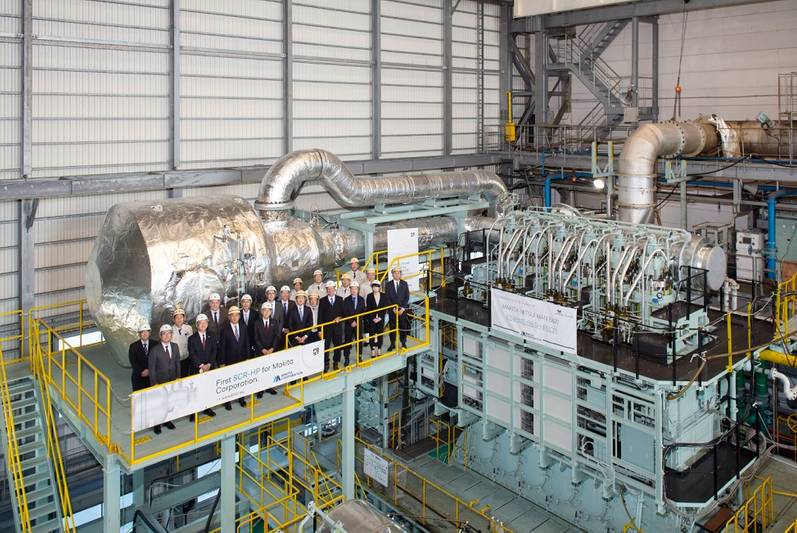