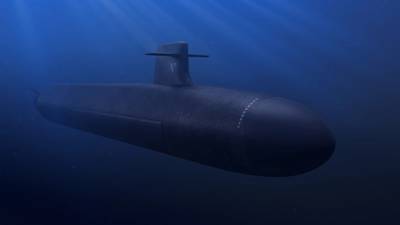 The program aims to provide a new generation of four nuclear-powered ballistic missile submarines that will serve the French Navy's operational needs between the 2030s and the 2090s. The construction of the new submarines will be led by the French company Naval Group.

The new submarines will gradually replace the second-generation SSBN that will be phased out of active service during 2030s and 2040s.

The first submarine is scheduled to enter operational service by 2035. Three other submarines will then be delivered, every five years.

Pierre-Eric Pommellet, Naval Group CEO, declared on this occasion: "Naval Group is very proud to put its skills, talents and industrial resources at the service of France's nuclear deterrence. The whole company will be mobilized with its partners to carry out this exceptional project. We are aware of our responsibility and we will do our utmost, as previous generations have done, to provide France with the tool of its sovereignty.”

SSBN remain one of the most complex industrial products ever made, the company said. It did not share details on how much it would cost to build the four submarines.

According to Naval Group, the design and construction of SSBNs require rare know-how, unique industrial means, and the ability to combine the contributions of two hundred partner companies that make up the French defense industrial base, present across the country.

"Naval Group benefits from a unique position as a systems architect and integrator which enables it, in collaboration with TechnicAtome, the prime contractor for the nuclear boiler room, to commit to the overall performance of these armed vessels, to assume overall responsibility for their construction and to guarantee control of quality, deadlines and costs," Naval Group said. 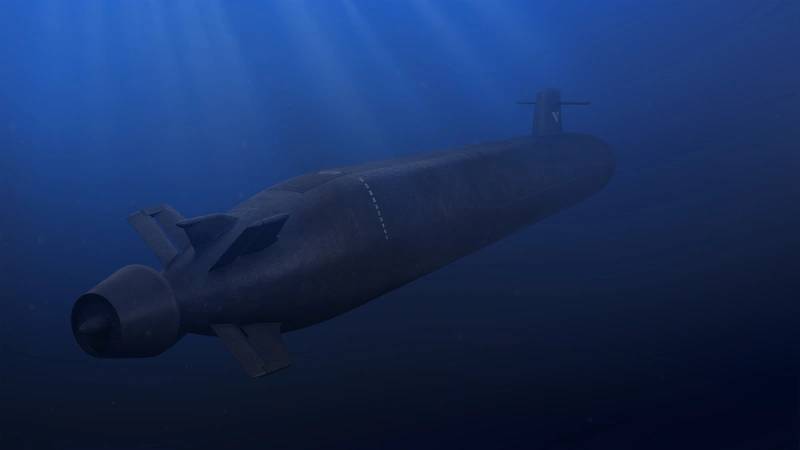 Per Naval Group, more than 200 companies from the French defense industrial and technological base will work with Naval Group to provide design or construction services for equipment and systems of the news submarines.

At the Cherbourg site, more than 300 employees work in design activities, and construction represents more than 2,000 employees. The teams in Cherbourg will build the platform (hull, structure, part of the internal modules), integrate the equipment and systems into the platform, and carry out the commissioning and testing of the submarine's facilities.

The Nantes-Indret site will produce the main components of the boiler room and build the major modules, such as the engine unit module and the nuclear boiler room module. The Angoulême-Ruelle site will design and build the submarine's structural equipment: weapon launcher tubes, masts, weapon handling system, etc.

The Ollioules site will be the reference site for embedded information systems. It will design and integrate the combat system and the control system.

The Bagneux site concentrates on various program management activities. The Lorient site will contribute to the design of the SNLE 3G, and will produce the composite parts. The Brest site will be called upon to prepare the reception and support of the future SNLE 3G, at the heart of the Ile Longue base, as well as its tests on the launching device in Cherbourg.