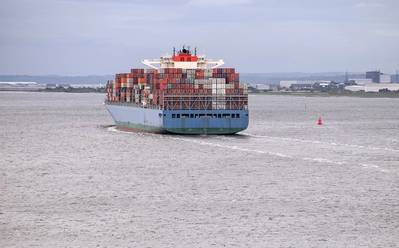 France on Wednesday said it was imperative that negotiations over a future trade relationship between Britain and the European Union included customs checks in the Irish Sea.

British Prime Minister Boris Johnson struck a divorce deal with the EU last October that leaves the United Kingdom's province of Northern Ireland inside the UK customs area but all EU procedures will apply to goods arriving there.

"There must be controls in the Irish Sea", France's junior minister for European affairs Amelie de Montchalin told a hearing at French Senate.

Northern Ireland shares a land border with its southern neighbor, the Republic of Ireland, which remains an EU member state. Britain left the EU on Jan. 31.