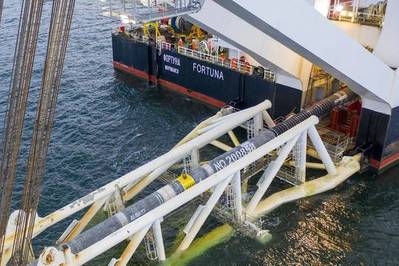 Europe's most divisive energy project was finished in September but has remained idle since then pending certification by Germany and the European Union.

The project is designed to double the amount of gas flowing from Russia straight to Germany under the Baltic Sea, bypassing the traditional transit nation Ukraine.

Germany obtains half its gas from Russia and had argued that Nord Stream 2 was primarily a commercial project to diversify energy supplies for Europe.

But it faced opposition within the European Union and from the United States on the grounds that it would increase Europe's energy dependence on Russia, as well as denying Ukraine transit fees and make it more vulnerable to Russian invasion.

"It suggests that Germany is actually serious about imposing tough costs on Russia." 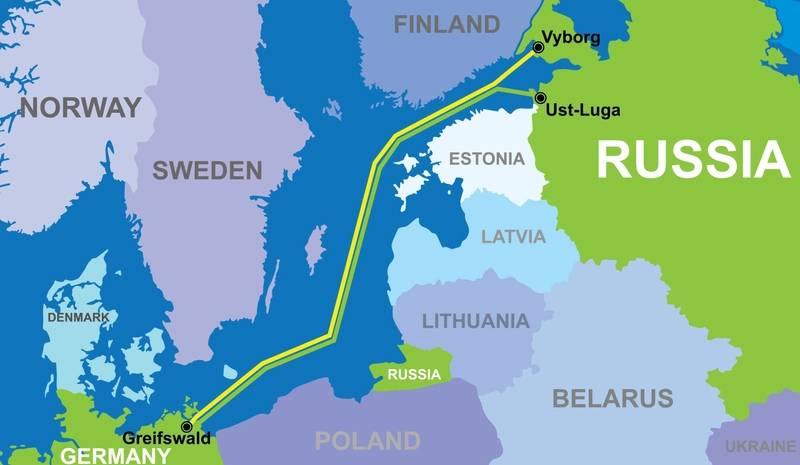 Scholz said he had asked the economy ministry to take steps to ensure that certification could not take place at the moment.

"There can be no certification of the pipeline and without this certification, Nord Stream 2 cannot begin operating," he told a news conference with his Irish counterpart.

"The appropriate departments of the economy ministry will make a new assessment of the security of our supply in light of what has changed in last few days."

But he told journalists in Duesseldorf that gas prices were another matter, and likely to rise further in the short term.

Germany's Federal Network Agency - which regulates the electricity, gas, telecommunications, post, and railway sectors - in November suspended the process to certify the pipeline, saying the operator must register a legal entity in Germany.

Energy analysts had expected it to pick up the procedure in mid-year after the operator followed through on those instructions.

Asked in recent weeks if possible sanctions in the event of a Russian attack would include the project, Scholz had said all options were on the table but avoided mentioning Nord Stream 2.

Ukraine's ambassador to Germany, Andrij Melnyk, also welcomed Scholz's move but told Reuters: "The question is whether the message comes too late, because action should have been taken much earlier."