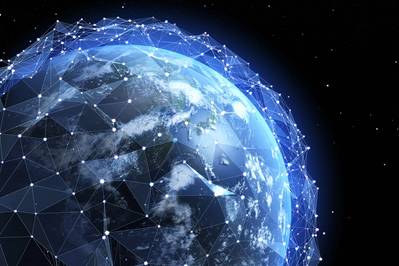 Maritime users of the Global Positioning System Standard Positioning Service (GPS-SPS) are urged to check their systems ahead of the week counter roll over on 6 April 2019. Some outdated GPS receiver systems may cease to function properly - with potentially serious impacts on navigation.

The roll over occurs because the GPS system transmits time to GPS receivers using a format of time and weeks as a 10-bit value, which started from 6 January 1980, and can only count 1023 weeks. The previous roll over was on 21 August 1999, when systems reset and began counting towards week 1023 again. When the GPS system reaches week 1024, the system will revert back to week zero.

Maritime users are advised to check the status of their receiver with their GPS manufacturer. IMO has issued a safety of navigation circular SN.1/Circ.182/Add.1 warning maritime users to take action for the roll over.