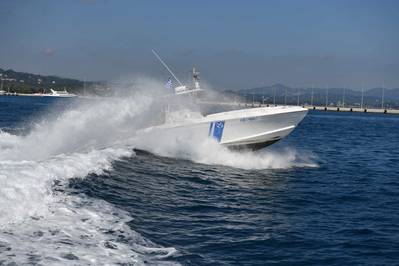 Greece launched a major rescue operation off the island of Crete on Tuesday after a boat believed to be carrying as many as 500 migrants issued a distress signal in bad weather, the coast guard said.

Near gale force winds in the sea south of the island made the operation difficult, authorities said. Two cargo ships, one navy frigate and one tanker were assisting in the rescue.