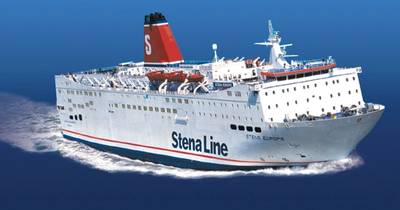 The European Commission has approved the creation of a joint venture by Swedish Stena Rederi, part of Stena AB, and German Glovis Europe, which is controlled by South Korean Hyundai Glovis.

Earlier, the companies have filed a merger application with the European Commission’s competition authorities for the unnamed joint venture.

Created through the purchase of shares, the new unit would mainly operate short-sea transport services on pure car and truck carrier (PCTC) vessels in Europe.

"The European Commission has approved, under the EU Merger Regulation, the creation of a joint venture by Stena Rederi of Sweden, part of the Stena Sphere, and Glovis Europe of Germany, controlled by Hyundai Glovis of South Korea," said an official statement from EU.

The Commission concluded that the proposed acquisition would raise no competition concerns, because of the limited activities of the joint venture and the absence of horizontal overlap or vertical relationship between its activities and those of its parent companies in the European Economic Area.