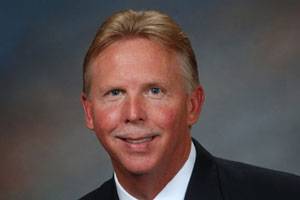 Hartings began his career with PPG in 1992 and has served in several managerial roles of increasing responsibility in the United States and Asia. Most recently, Hartings was general manager, PPG Coatings Malaysia, where he led the automotive and industrial coatings businesses in Southeast Asia. Hartings will be relocating from Kuala Lumpur, Malaysia, to PPG’s corporate headquarters in Pittsburgh, Pa.