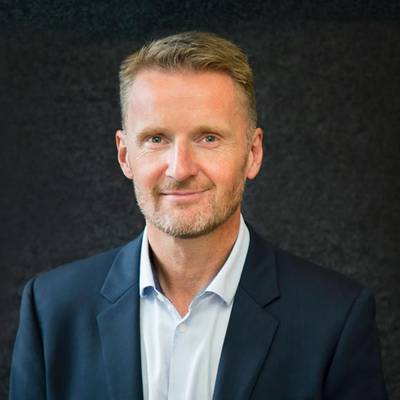 Gunnar Larsen will serve as interim CEO until a permanent replacement is hired (Photo: Havyard Group)

Bakke has been employed in Havyard Group since 2001, and he has been CEO since 2004.

Larsen, who comes from the position of General Manager of the Havyard Production & Service business area, is Senior Vice President of Market & Business Development in Havyard Group and has been with Havyard for 12 years.

He will immediately begin recruiting a permanent CEO, the company said. 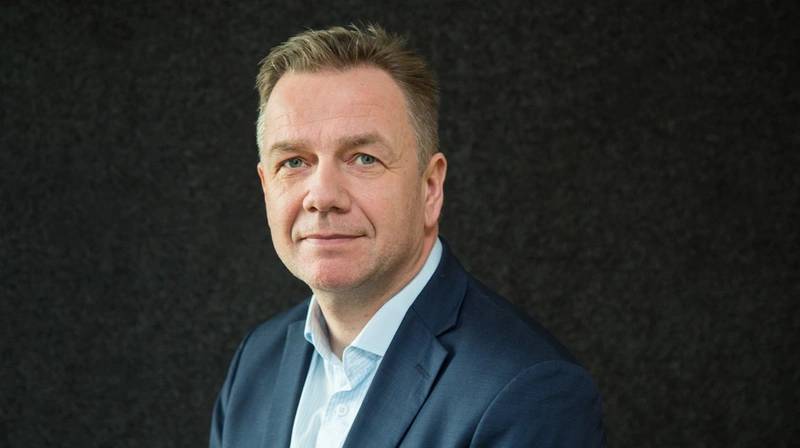