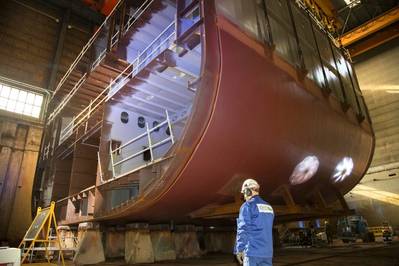 The keel laying ceremony for the first of Swan Hellenic’s two new ice-class expedition cruise ships took place in Helsinki today. This saw the first 347-ton block of the ship – newly arrived from Klaipeda, where it had been outfitted and painted – being set on the keel over coins to bring good luck in accordance with ancient maritime custom.

Swan Hellenic announced during the ceremony that the ship would be christened SH Minerva in honor of the company’s first purpose-built vessel, named after the Roman goddess of creativity and wisdom. Swan Hellenic CEO Andrea Zito declared there could be no more fitting way for the relaunched company to take Swan Hellenic’s pioneering spirit back onto the waves.

The ceremony took place in the presence of Helsinki Shipyard Inc. CEO Carl-Gustasf Rotkirch and Project Manager Jonas Packalén, together with Swan Hellenic CEO Andrea Zito, participating via video link due to the unprecedented circumstances of the COVID-19 pandemic. 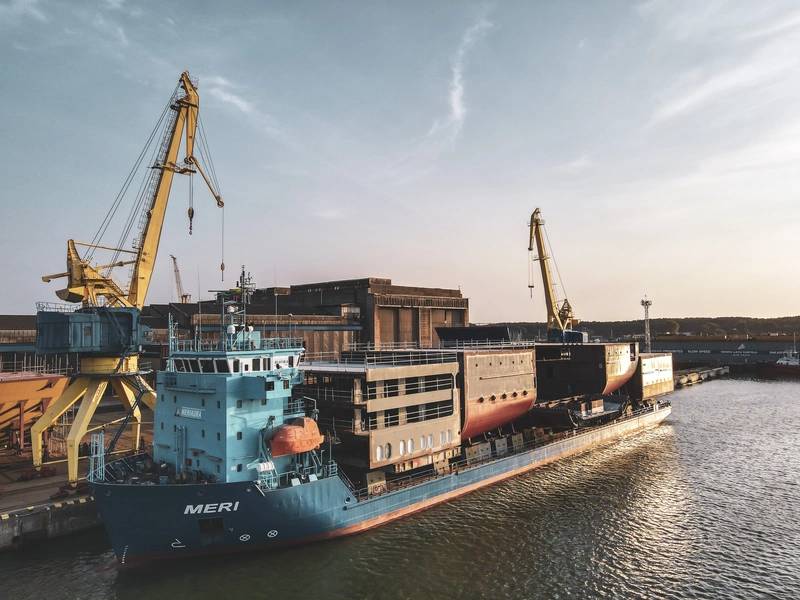 Blocks were sent from Klaipeda, where they had been outfitted and painted (Photo: Helsinki Shipyard)

The next generation polar expedition vessel is designed for worldwide cruising with a strong focus on high-latitude areas. SH Minerva will feature a 4.6-megawatt diesel-electric hybrid propulsion system with selective catalytic reduction, 3-megawatt max. battery package and PC5 ice-strengthened hull. At 113 meters, the 10,500-ton vessel has been specially designed to explore the most inspiring and inaccessible places on the planet.

Providing accommodation for 152 guests in 76 spacious cabins and suites, the vast majority with large balconies, SH Minerva will be operated by an onboard team of 120 to provide the highest levels of personal service. 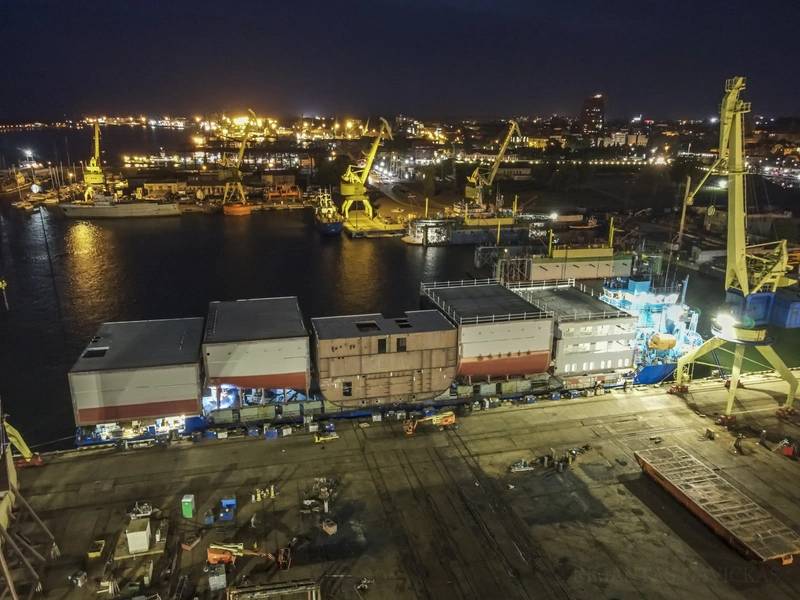 Commenting on the special challenges of these innovative ships, Packalén said, “Newbuild 516 and her sister NB 517 are designed for extreme weather conditions, from polar areas with quite heavy ice conditions to tropical regions. And they are naturally designed to respect the sensitive ecosystems of the regions where they’re going to sail.”

Rotkirch said, “We are very happy to have been able to invite our workers back, engaging them in this exciting project. Now we can do what we know best – designing and building ships with a great history behind them and an even greater future ahead. These vessels for the iconic Swan Hellenic are inspiring us, and I hope the customer feels that.”

“We’re excited and honored to take Swan Hellenic into this next chapter and look forward to meeting you on board when we head to Antarctica in November 2021,” he concluded. 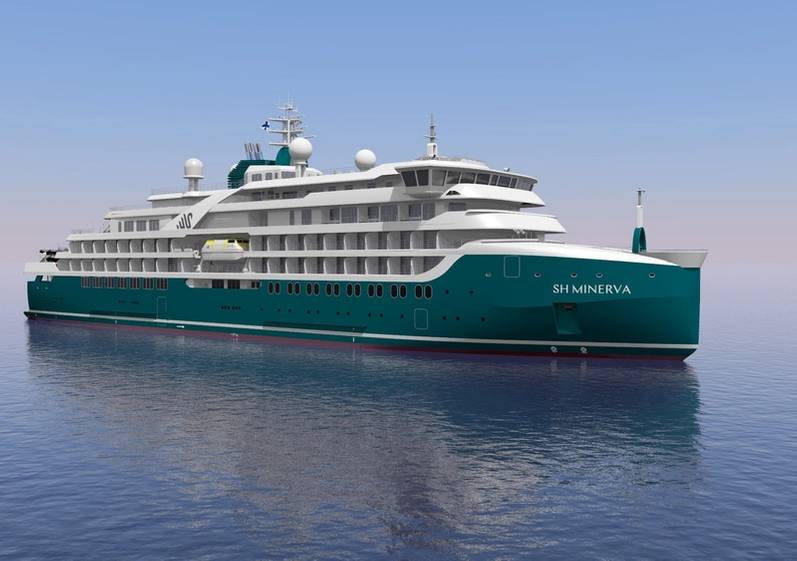 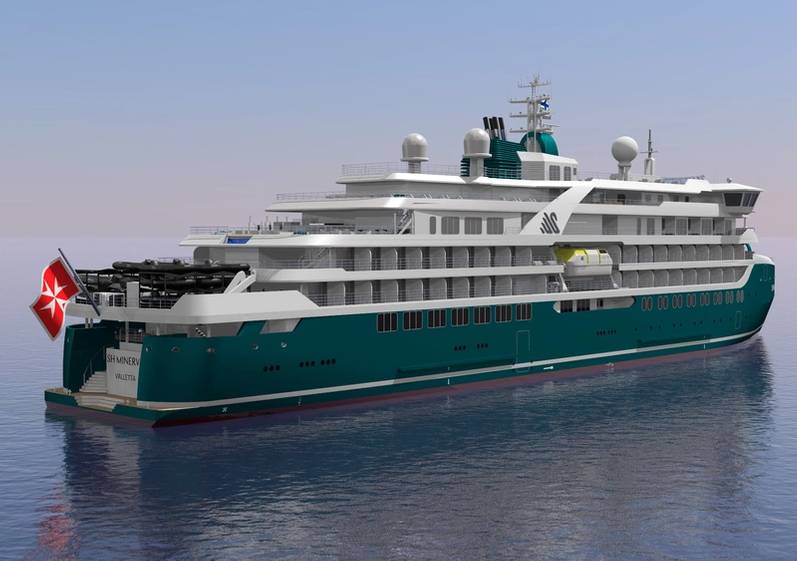 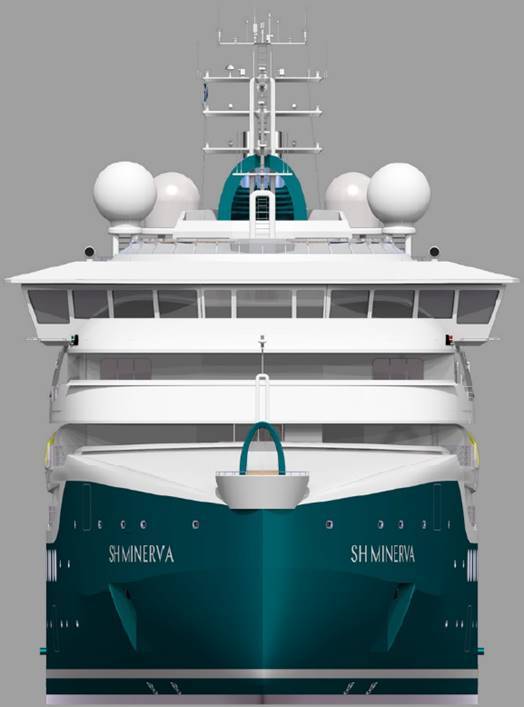