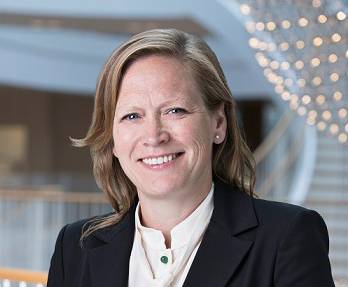 Olsen has been with Hempel since November 2013. Since then, she has held positions as Group Product Director, Group Product & Portfolio Director and, most recently, Group Vice President for South & East Asia.

Mercer joined Hempel-owned Crown Paints in the 90s. He moved to the Middle East in 2015 as Finance Director for Hempel’s Middle East region.