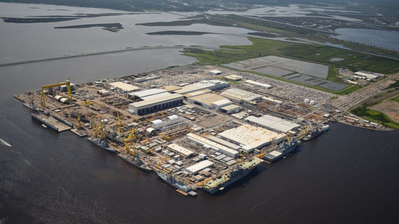 Diluted earnings per share in the quarter was $3.07, compared to $5.40 in the same period of 2018. The decrease was predominantly due to lower operating income, an unfavorable change in the non-operating retirement benefit and a higher effective income tax rate compared to the prior year.