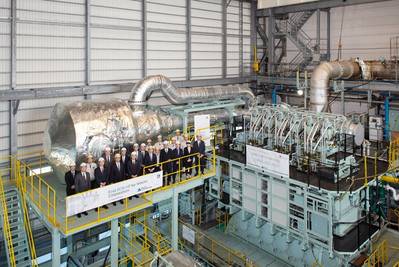 MAKITA Corporation and MAN Energy Solutions have announced that the first ever PBST-branded and -built cluster-3 SCR-HP system has passed its ClassNK approval test at the MAKITA works in Japan.

The most compact of its type in the market, the SCR system is one of four – originally ordered in 2018 and 2019 – for vessels featuring MAN B&W two-stroke engines with two now delivered and the others currently en route to customers. An MAN B&W 6S46ME-B8.5 engine will power each vessel, with the SCR-HP system making each vessel Tier III-compatible. The first engine was ordered by Kanax Corporation and installed in a
newly developed 39,000-dwt bulk carrier built at Shin Kurushima Toyohashi Shipbuilding Co., Ltd. 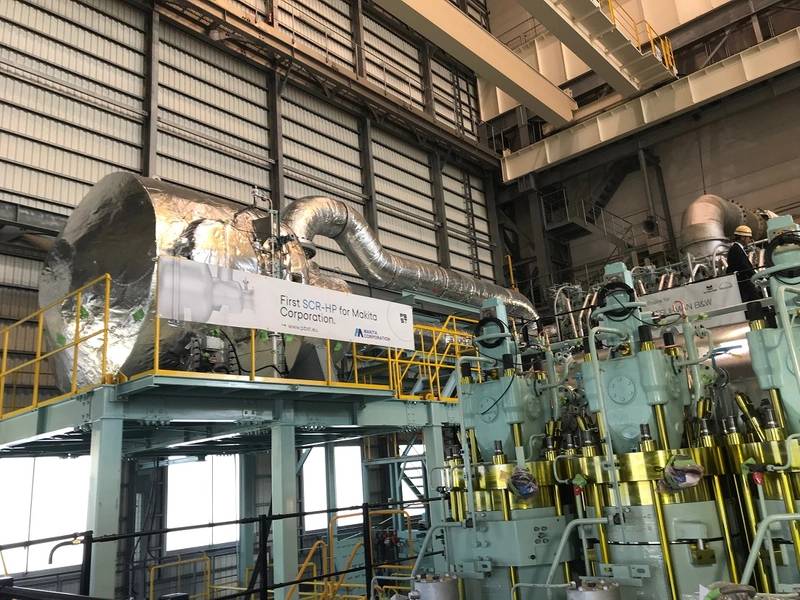