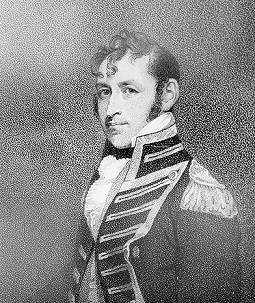 1815 - Commodore Stephen Decatur's squadron arrives at Tripoli to collect reparations for seizure of American merchant ships in violation of Treaty of 1805.