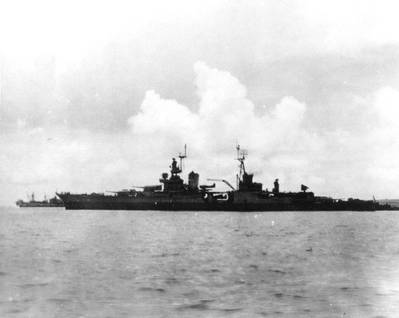 1967 - Fire on board USS Forrestal off the coast of Vietnam results in death of 134 crew.