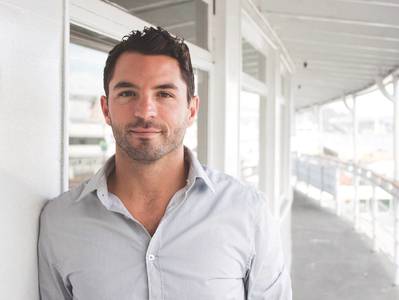 After graduating from the California Maritime Academy with a Bachelor’s degree in Marine Transportation, Scott began a sea-going career with Chevron Shipping.  He continued with Chevron in various at-sea positions until July of this year when he joined Hornblower Cruises & Events.

About the company
Hornblower Cruises & Events has been a leading charter yacht and public dining cruise company in California for over 33 years. It operates 32 vessels, including the 3 largest dining yachts on the West Coast, in Marina del Rey, San Francisco, Berkeley, Sacramento, Long Beach, Newport Beach and San Diego, and New York City.