The US Government Must Fund Icebreakers Now 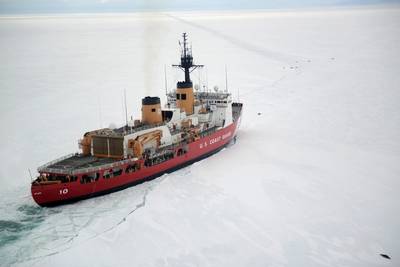 Congress last funded the purchase of polar icebreakers for the U.S. Coast Guard in the early 1970s. The USCCG Polar Star (WAGB-10) was commissioned in 1976, followed by the USCGC Polar Sea (WAGB-11) in 1977. Polar Sea has been out of service since 2010 due to a major engine failure. Polar Star was ‘in commission, special’ status from 2008 through 2012 while undergoing a service life extension. It is currently the only active heavy polar icebreaker in the U.S. fleet. The less capable USCGC Healy (WAGB-20) is a medium icebreaker and is equipped to support research missions in polar waters.