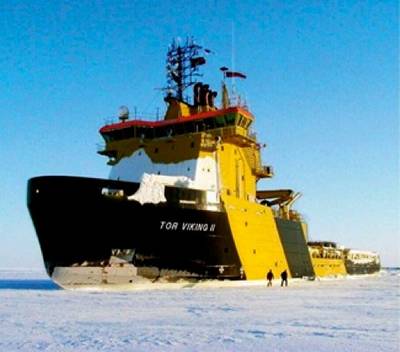 Sweden's Rederi AB TransAtlantic owners of the offshore drilling vessel 'Tor Viking' inform that the charter agreement for “Tor Viking” for the 2014 and 2015 seasons has been cancelled but the contract is still valid for the remainder of its period covering 2016 & 2017. The duration of each season is approximately 7 months including mobilization and demobilization with commencement around May 1st each year.

The drilling season 2014 has now been cancelled by the charterer and a cellation fee is to be paid to Viking Supply Ships (VSS).

About the company
Rederi AB TransAtlantic is a leading Swedish shipping company with headquarters in Gothenburg, Sweden and additional offices in Europe. The company is organized into two business areas: Industrial Shipping and Viking Supply Ships.