Don’t Get Burned By a Poorly Implemented Training Program 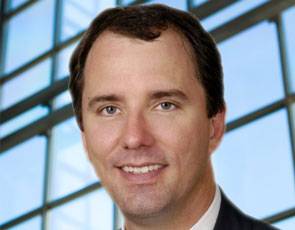 Lawrence R. DeMarcay, III is a partner at Fowler Rodriguez Valdes-Fauli in the firm’s New Orleans, Louisiana office.  He can be reached at 504-595-5122 or ldemarcay@frvf-law.com.