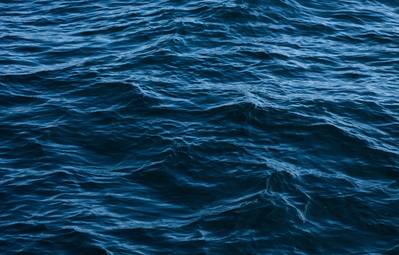 Indonesian authorities are considering two companies’ requests to dispose mining waste into the ocean, a senior government official said on Sunday, at a time of heightened sensitivity about the environmental impact of mining.

The requests come as mining waste management is increasingly scrutinized after a nickel plant in neighboring Papua New Guinea spilled red mud into the sea last year due to an operational failure.

Indonesia was a major nickel ore exporter until last year, before the government stopped exports in January to support the development of domestic smelters.

The government is keen to produce stainless steel and battery-grade chemicals from nickel laterite, and eventually manufacture batteries and electric vehicles.

Environmentalists, however, are concerned such developments will damage the local ecosystem.

“Two companies have requested deep-sea tailing permits. One is based on Obi Island and another is from Morowali,” Safri Burhanuddin, a senior official at the Coordinating Ministry of Maritime and Investment Affairs, told a virtual media briefing.

Reuters could not reach Tsingshan or GEM for comment on Sunday. Calls to Harita went unanswered.

Burhanuddin said provincial governors have issued permits, dependent on the national government approving the governors’ requests to revise their spatial planning jurisdictions to include deep-sea pipes for mining waste, or tailings.

He said the requests are under consideration by the maritime and fishery ministry and the environment ministry.

Burhanuddin said oceans around Obi Island and Morowali are more than 1,000 meters (0.62 miles) deep and safe for waste dumping, and that the government will only allow the disposal of materials it deems safe.

“The most important thing is how we control this,” he said. “All mining activities have aspects that are not environmentally friendly. We just have to minimize them.”