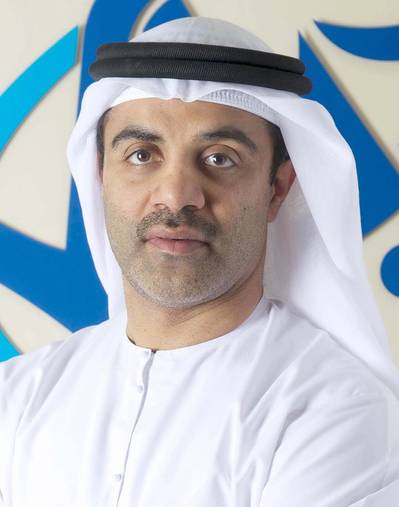 DMCA registers 1,623 marine crafts and issues 2,396 marine crew licenses in 2015
While many sectors of the global maritime market recorded slowdowns in 2015, one area of the Middle East reports impressive growth figures.
Dubai Maritime City Authority (DMCA), the government authority charged with regulating, coordinating and supervising all aspects of Dubai’s maritime sector, has announced the registration of 1,623 marine crafts (compared to 945 in 2014) and the issuance of 2,396 marine crew licenses (compared to 945 in 2014) to date. The figures reflect a remarkable increase in demand for maritime licensing services that provide a complete regulatory framework for ensuring the integration of all aspects of maritime safety and security, and efficient operations along the coasts of Dubai.
“We observed a huge demand for the licensing of marine crafts and crew over the last months due to the facilities provided by DMCA such as the ‘Exam in Your Office’ service which was launched to make exams for obtaining the marine driving license faster and more convenient," said Amer Ali, Executive Director of DMCA. "Our continuous coordination with all public and private sector partners involved in the local maritime sector also contributed significantly to this achievement.”
In line with the objectives of Dubai Strategic Plan, the Emirate of Dubai is adopting an effective maritime sector strategy which seeks to bring about positive change in the local maritime industry in accordance with the highest standards of efficiency, excellence, innovation, and leadership.