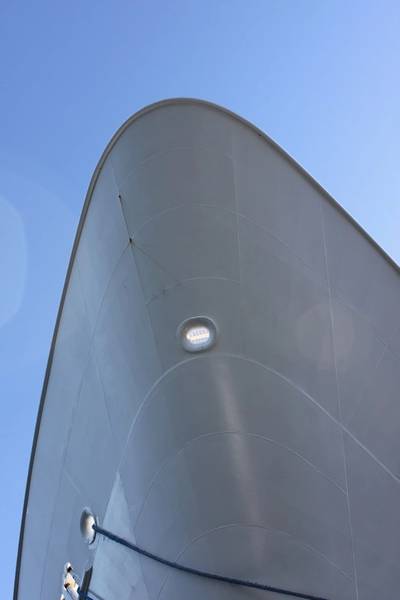 In a letter to U.S. Coast Guard Admiral Robert Papp, Jr., U.S. Senators Richard Blumenthal (D-Conn.), John D. (Jay) Rockefeller IV (D-W.V.), Chairman of the Senate Committee on Commerce, Science, and Transportation, and Edward J. Markey (D-Mass.) called on the Coast Guard to detail how it plans to use inspection information to hold cruise ships with safety problems accountable. The senators also requested that such information be made available to the public over the Internet. The letter comes on the heels of the Coast Guard’s recent decision to conduct unannounced inspections of cruise ships that have exhibited a history of safety problems.

“We commend the Coast Guard’s commitment to strengthening the integrity of the inspection system – a crucial safeguard for the more than 22 million people projected to take a cruise this year, and write requesting information on how the Coast Guard intends to use the results of such inspections to hold cruise ships accountable for passenger and crew safety,” the senators wrote. “In addition, we respectfully request that the records and results of the unannounced inspections be made public and easily available over the Internet for prospective cruise passengers to peruse before booking a trip.”