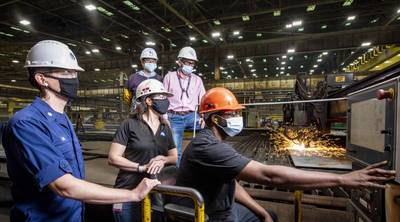 “Our workforce has invested more than a decade of effort, creativity and resolve to make the Legend-class national security cutter production line incredibly efficient and strong,” Ingalls Shipbuilding President Kari Wilkinson said. “We are pleased to achieve this milestone and will continue to look for any additional opportunity in our processes and approaches to provide the most affordable and capable ships to our customers.”

NSC 11 is named to honor Elizebeth Smith Friedman, a code breaker during the Prohibition Era who, as a civilian, intercepted and solved coded messages from racketeers and gangs and delivered them to the Coast Guard. During World War II, she worked against German espionage communications and developed information that was critical to counterintelligence work in the Southern Hemisphere. Friedman’s work resulted in hundreds of criminal prosecutions, saved thousands of lives and laid the groundwork for the science of cryptology and the establishment of the modern day National Security Agency.

HII describes the Legend-class NSC as the most technologically advanced ship in the Coast Guard’s fleet, which enables it to meet the high demands required for maritime and homeland security, law enforcement, marine safety, environmental protection and national defense missions. NSCs are 418 feet long with a top speed of 28 knots, a range of 12,000 miles, an endurance of 60 days and a crew of 120.

To date, the Coast Guard has commissioned nine Legend-class NSCs since 2008, with two more presently under construction at Ingalls' shipyard in Pascagoula, Miss. 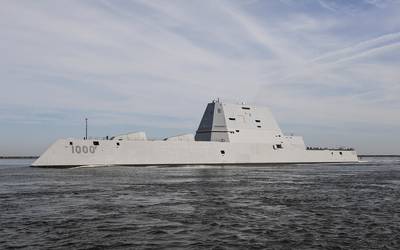 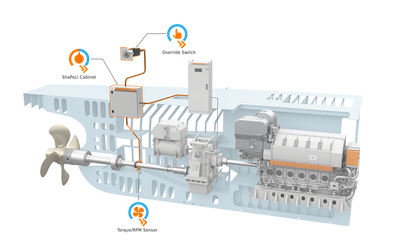