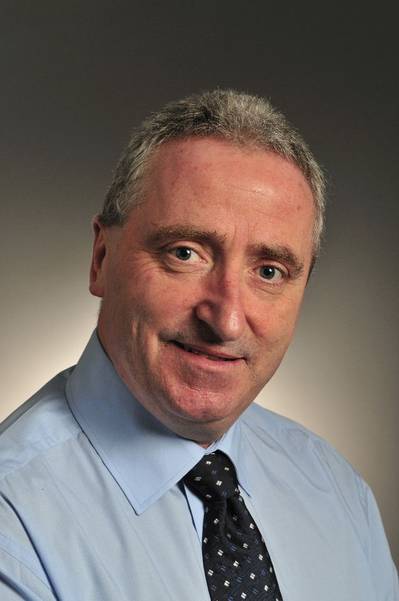 InterManager (an active member of the Save our Seafarers (SOS) campaign) is, after months of campaigning, delighted to hear the public vilification of piracy issued by the UK Government. The SOS campaign has strived to bring recognition of the horrific and detrimental effect of Somali piracy to both Governmental and public awareness.

Alastair Evitt, President of InterManager, said that it was a quantum leap in public perception to hear the issue of piracy and merchant shipping addressed by the UK Prime Minister David Cameron so openly and frankly. Mr Cameron told the BBC yesterday: “Somali piracy is a complete stain on our world.”

InterManager has campaigned for the freedom of Owners and Managers to choose to deploy armed guards onboard ships they manage. The UK Government’s recognition of the value of armed guards and the right of the owner and manager to deploy them, in the right circumstances and in accordance with BMP4, is a great lead by the UK government and it is InterManager’s firm belief that this stance should be adopted by all flags and charterers that still do not openly support it.

InterManager re-iterates its position that it is not calling for every vessel to have armed guards onboard, rather that when a detailed risk assessment deems this the preferred option, then individual flag state legislation or charter party clauses should not obstruct Owners and/or Managers in taking this decision.

InterManager further supports ongoing initiatives to licence the companies providing armed guards (based on qualification, competence and experience), to define the rules of engagement in the event of a pirate attack and to control the type and flow of weapons deployed both onboard and while in transit to and from vessels.