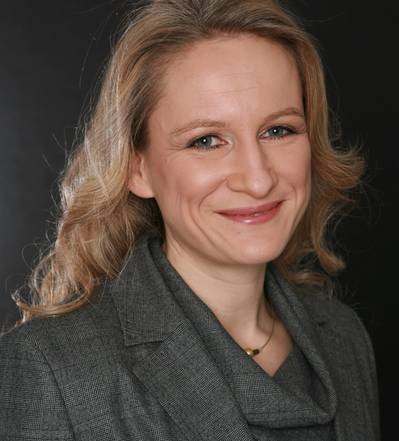 By majority vote, the Members of the European Parliament have agreed to include shipping in the European Emission Trading Scheme (ETS) Directive as of 2023, unless there is a comparable system agreed under the auspices of the International Maritime Organisation (IMO) by the end of 2021.

“INTERTANKO and its Members consider the EU Parliament’s ambition as totally counter-productive,” said INTERTANKO Technical Director Dragos Rauta. “This undermines the work undertaken by IMO and may upset the spirit of cooperation under which IMO develops global rules for a global industry.”

The EU Parliament’s move could be perceived as “urging” IMO to accelerate its rule development. However, the IMO Roadmap, adopted in October 2016, already clearly defines tasks and timelines for the development of regulations aimed at reducing greenhouse gas (GHG) emissions from ships. The Roadmap is directly aligned with target dates for actions under the Paris Agreement with the strategy to meet Paris’ objectives to be adopted in 2018, followed by an implementation plan with specific targets and measures following in 2023. The timing of the roadmap is entirely consistent with the timeframe agreed in Paris, providing for a harmonised international regime.

“It is disappointing that, despite the IMO Secretary General’s recent appeal to EU leadership, they still fail to recognise the crucial importance effective regulations at global level will have in this domain,” said Katharina Stanzel, INTERTANKO MD. “We can only achieve global goals through widespread buy in to international solutions for shipping.”

It is important to bear in mind that this is not the final text of the revised ETS Directive, which, originally, did not include shipping; it represents the European Parliament’s position for negotiations with the EU Council (Member States). These negotiations will start as soon as the Council/Member States have agreed on their own position, which is expected in the next few weeks.

INTERTANKO, together with other shipping organisations, continues to convey Members’ views to EU Member States in order to inform their position on the inclusion of international shipping in the EU ETS Directive.