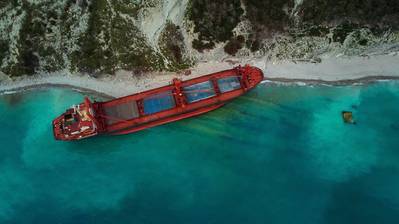 Coordination between the Irish Coast Guard, other government and/or non-government entities is an essential feature of the national organization represented in the NMOSCP. Furthermore it provides a platform to coordinate responses in the context of the Major Emergency Management Framework and separately under the Strategic Emergency Management National Structures and Framework.

The implementation of the NMOSCP will address Ireland’s obligation under international convention in respect to preparedness and response to maritime pollution incidents. Additionally it will provide the Irish Maritime Administration (Irish Coast Guard) with a framework in operations bench marked against best international practice in this area.

i911: Tapping Cellphone Location Data to Save Lives

In recent years the U.S. Coast Guard has identified an increasing trend in the use of cellular phones by the maritime public…