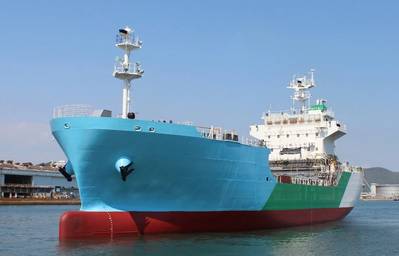 The 3,500-cubic-meter-capacity vessel is scheduled to begin ship-to-ship bunkering for LNG-fueled vessels at at JERA’s Kawagoe Thermal Power Station starting this autumn. It will be the first LNG bunker ship to be operated in Japan