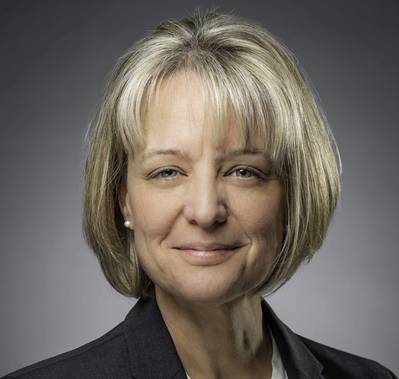 America's largest military shipbuilder Huntington Ingalls Industries (HII) announced Friday that its board of directors has elected Kari Wilkinson to serve as executive vice president of HII and president of HII’s Ingalls Shipbuilding division, effective April 1. She will succeed Brian Cuccias, who announced that he will retire April 1.

“Kari is a respected leader with an impressive 25-year record of success managing programs and overseeing major shipbuilding initiatives at Ingalls,” Kastner said. “Her focus on operational excellence, exemplary leadership skills and ability to build effective customer relationships well positions her for this  new role, and I look forward to working with her to continue the Ingalls Shipbuilding legacy of success.”

Wilkinson began her career with Ingalls as an associate naval architect in 1996. Since that time, she has supported major shipbuilding production events and milestones from positions in Engineering, has worked closely with Business Development on requirements and preliminary ship designs for both domestic and international customers, and also coordinated the prioritization of equipment and processes in Operations during the Hurricane Katrina recovery effort.

Wilkinson transitioned into Program Management in 2007 as a ship program manager for the San Antonio-class LPD program, assuming the position of vice president, program management in 2016. In this current role, she has profit and loss responsibility for all elements of program execution and serves as the principal liaison to the Navy and Coast Guard for all platforms in the Ingalls portfolio.

Originally from Jenison, Mich., Wilkinson earned a bachelor of science in naval architecture and marine engineering from the University of Michigan, and an MBA from Temple University. 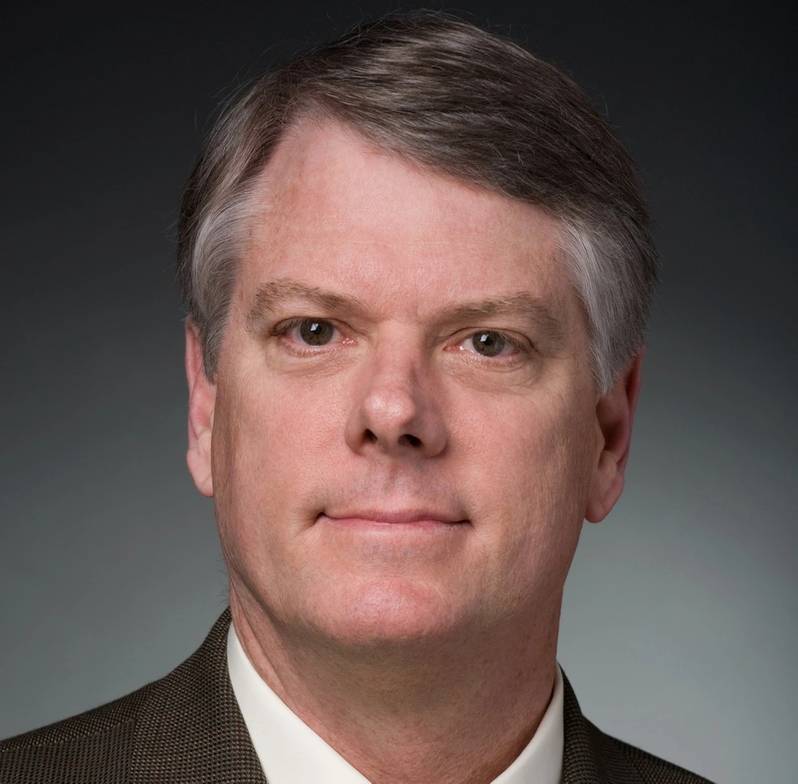 Cuccias was named Ingalls Shipbuilding president in 2014 and is responsible for all programs and operations at the shipyard in Pascagoula, Miss. His career began in 1979 when he joined Litton Data Systems as a financial analyst on several Navy programs. Prior to becoming president of Ingalls, Cuccias held various positions of increasing responsibility at the division including vice president, amphibious ship programs and vice president, program management.

“Under Brian’s leadership, Ingalls Shipbuilding optimized production, improved performance and continued meeting or exceeding customer commitments through many significant and unforeseen challenges,” Kastner said. “His shipbuilding expertise brought immeasurable value, and his contributions to this business have positioned Ingalls for lasting success.”