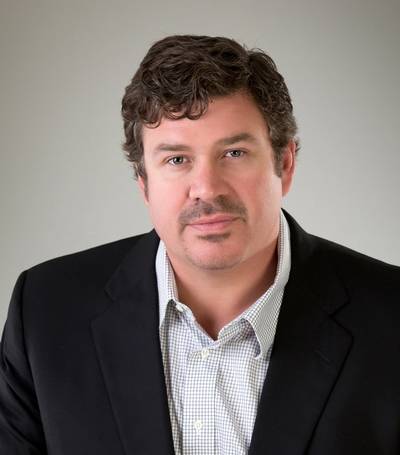 Lockport, La.-based Bollinger Shipyards announced that Ben Bordelon will assume the duties of chairman, president and chief executive officer of the company.

Ben Bordelon, along with the Chouest family from Galliano, La., has acquired all assets and stock of Bollinger Shipyards, Inc.

Bordelon has served in many capacities during his career at Bollinger, and has been a member of the board of directors since 2002.  He has served as executive vice president of repair and most recently as chief operating officer of Bollinger Shipyards.

Bollinger Shipyards is a designer and builder of offshore oil field support vessels, oceangoing double hull barges, tug boats, rigs, liftboats, inland waterways push boats and barges, fast military patrol boats and other steel and aluminum products from its new construction shipyards. Bollinger has 10 shipyards, all located between New Orleans and Houston with direct access to the Gulf of Mexico, Mississippi River and the Intracoastal Waterway. Bollinger is the largest vessel repair company in the Gulf of Mexico region with a total of 30 dry-docks in Louisiana and Texas.