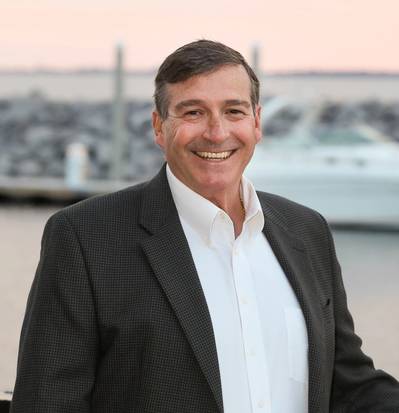 Lance C. Lemcool has accepted the position as vice president of commercial sales and marketing at ESG. (Photo courtesy ESG)

“Lance is a welcome addition to the ESG leadership team”, said Joey D’Isernia, president of Eastern Shipbuilding. “He is versed in nearly all areas of shipbuilding and his experience will be well applied to maintaining our status as a world class builder of government and commercial vessels.”

“I’m very excited to be part of Eastern,” Lemcool said. “I have followed ESG since the beginning of my shipbuilding career and am humbled that the D’Isernia family feels my skill set will fit well within Eastern’s can-do culture and first-time quality approach to building ships.” Lemcool continued, “We just do it better and I’m proud to be part of such an exceptional organization.”

Eastern Shipbuilding Group is a family held shipbuilding company located in Panama City, Fla. since 1976 and is the largest private employer in Bay County. Since 2008, Eastern has spent more than $75 million dollars upgrading and expanding its facilities and shipbuilding capabilities to continue expanding and meeting the needs of its commercial and government customers.