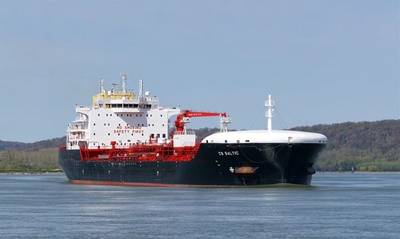 A subsidiary of global private business group Libra has acquired German tanker company Carl Büttner Holding (CB) for close to $160 million, the unit said on Monday in its latest expansion into shipping.

Lomar - Libra's global ship owning and management unit, which has around 50 ships in its fleet including container ships and dry bulk vessels - has completed the acquisition of CB, which has a fleet of chemical and oil products tankers.

CB would "benefit from the strength of Libra Group’s network around the world", Libra's executive chairman George Logothetis said.

"This is an exciting time for Lomar, and we look forward to many innovative and future-thinking announcements to come."

Lomar was part of one of the consortiums that bid for the Israeli port of Haifa, which was awarded earlier this year to India's Adani group and their Israeli partner for 4.1 billion shekels ($1.15 billion).