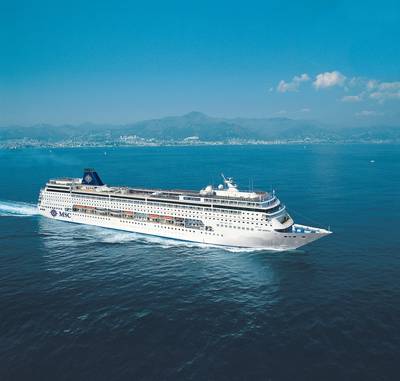 MSC Cruises says that its multi-million euro 'renaissance programme' will involve all four of its Lirica class ships over the next two years in major upgrades, lengthening, at Fincantieri shipyards in Italy.

The almost €200 million  programme is due to be complete by 2015. The "renaissance" of MSC Armonia, MSC Lirica, MSC Sinfonia and MSC Opera, the owners say, will add exciting new entertainment options, technological advancements, extended shops and up to nearly 200 new cabins per ship.

During a press conference organised in Rome, MSC Cruises' Chief Executive Officer, Gianni Onorato, commented: "When our four Lirica-class ships return to the seas after a total of 38 weeks in dry dock, they will be entirely new ships with additional amenities and comfort for our travellers, allowing them to reach sophisticated and refined destinations around the world."

Emiliano González, President of MSC Cruises Spain passed away on March 25 in Madrid at the age of 68.González joined MSC…