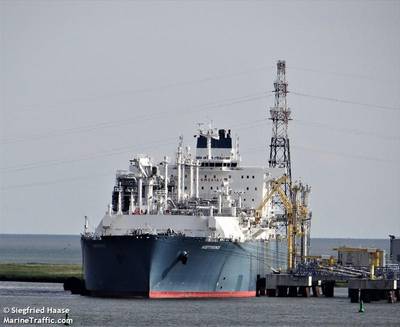 The Baltic state leases a floating storage and regasification vessel (FSRU) from Norway's Hoegh LNG and has an option to buy it when the lease expires in 2024.

The state-controlled Klaipedos Nafta said it had decided to seek alternative bids to make sure that it gets the best terms, and has to make the final decision by the end of 2022.

The Lithuanian terminal is used to import gas also for its neighboring Baltic states, and a new gas link to neighbor Poland is expected to be completed by end-2021.