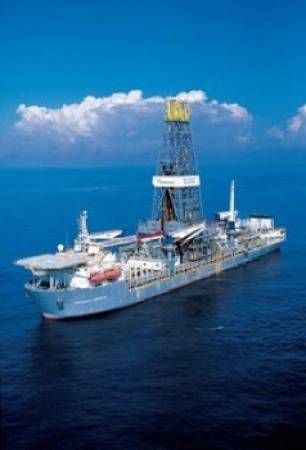 Seadrill explains that the decrease in operating profit is a result of higher operating expenses due to new rigs entering the fleet and higher general and administrative expenses due to the consolidation of Sevan Drilling.

The company reports a  third quarter 2013 net income of US$315 million and earnings per share of $0.61 and the ordinary quarterly cash dividend is increased by 4 cents to 95 cents per share.

About Seadrill
Seadrill is a leading offshore deepwater drilling company, which operates a versatile fleet of 69 units that comprises drillships, jack-up rigs, semi-submersible rigs and tender rigs for operations in shallow to ultra-deepwater areas in harsh and benign environments. Seadrill is listed on the New York Stock Exchange and the Oslo Stock Exchange.