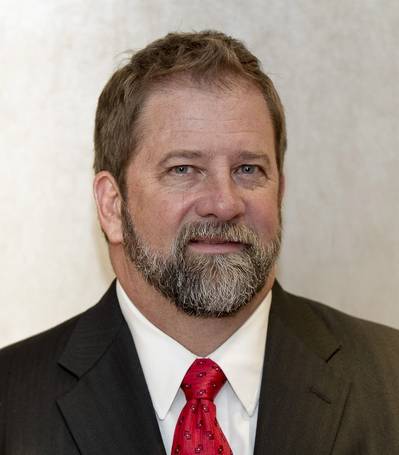 Chad Verret, a former executive in the offshore marine services business, has started a new marine consultancy called Verret Marine Consulting, LLC. The Louisiana-based company has offices in the Houston area and in Morgan City, La. and will be focused on areas such as liquefied natural gas (LNG) as a marine fuel, alternative fuels and marine based liquefaction projects.

Verret got his start in the offshore industry nearly 40 years ago, signing on with Tidewater Marine as a deckhand in 1985, before working his way up to master though onboard roles at Nicor/Seacor Marine, Ensco Marine, Delmar Systems and Inland Bulk Transfer. After his time at sea, Verret moved on to onshore leadership roles, and for the past 14 years he has worked as executive vice president at Harvey Gulf International Marine, taking on an additional role as president of Harvey Gulf's Q-LNG Transport in 2017.

Verret was a main driver behind a number of significant innovation projects at Harvey Gulf, including increasing the number of berth to 49 person on the 300-foot Tigershark Class vessel; creating the Harvey Deep-Sea, the first U.S. flag MPSV (fully functioning Supply vessel with a 165mT AHC Crane); executing the liquefied natural gas (LNG) vessel build program from concept to delivery; an LNG terminal in Port Fourchon; Harvey Stone, the first large supply tug Robert Allen Ltd. had designed; and the Q-LNG 4000 LNG bunkering ATB from concept to delivery.

"Over the years I have been fortunate to be able to work on amazing project and gained vast knowledge in a number of areas which today are driving the marine industry," Verret said. "Through a vast network of friend, colleagues and past business associates, I am able to draw from a large pool of experienced professionals, which is key to delivering a project successful."