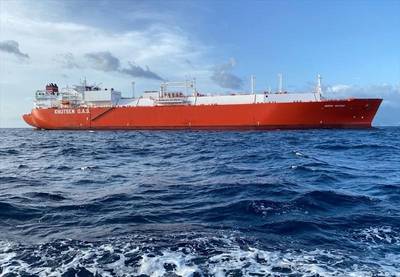 An ailing mariner was medevaced from a Norwegian-flagged tanker approximately 18 miles offshore near the Corpus Christi Anchorage, Thursday, the U.S. Coast Guard said.