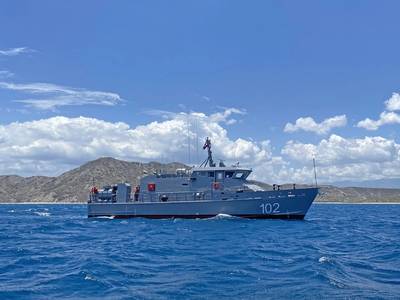 Shipbuilder Metal Shark has delivered an 85- by 19.5-foot welded aluminum Near Coastal Patrol Vessel (NCPV) to the Dominican Republic’s Navy under a $54 million U.S. Navy contract to produce up to 13 Defiant-class patrol craft for U.S. partner nations.

Christened Betelgeuse in keeping with the Dominican tradition of naming military vessels after constellations, the new patrol craft was built at Metal Shark’s Franklin, La. shipyard and officially incorporated into the Dominican Navy during a ceremony at the Las Calderas Navy Base on August 6.

The NCPV is a monohull vessel utilizing the parent-craft hull form of Damen Shipyards’ 2606 Standardized Patrol vessel, which has been optimized by Metal Shark to suit NCPV requirements. The vessel is designed to support a wide range of missions including search and rescue, border patrol, police and customs duties, counter-narcotics operations and securing waters of economic importance.

Powered by twin 1,600-horsepower Caterpillar C-32 marine diesel engines turning fixed-pitch Michigan Wheel propellers through Twin Disc MGX-6599 transmissions, the NCPV has been designed for missions of up to six days at sea in nearshore ocean conditions, supporting an operating crew of 10.

“Metal Shark has worked extensively with the U.S. Navy to design and build this highly capable platform which will bolster the effectiveness of maritime security and counter-drug missions across Latin American and the Caribbean,” said Henry Irizarry, Metal Shark’s Vice President of International Business Development. “As we continue to deliver these vessels and expand the NCPV fleet, we will enhance regional cooperation and a see an elevated military presence that will ultimately help to protect regional interests as well as those in the United States.”

“The NCPV program is a direct result of the increased demand among Metal Shark’s military operators worldwide for larger and more capable patrol vessels,” said Metal Shark CEO Chris Allard. “In terms of size, speed, endurance and capability, we are working to meet those challenges head-on. We’re proud to deliver this vessel to the Dominican Republic and are looking forward to delivering multiple additional NCPVs across the Caribbean and Latin America in the months ahead.” 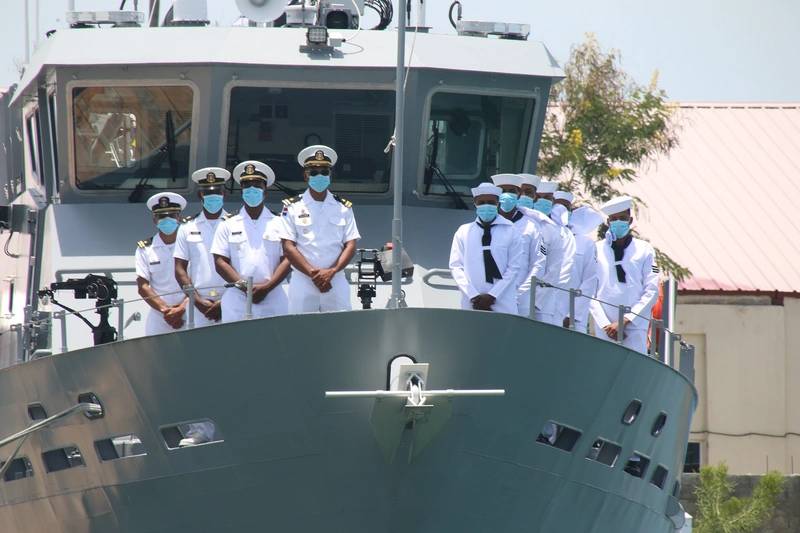 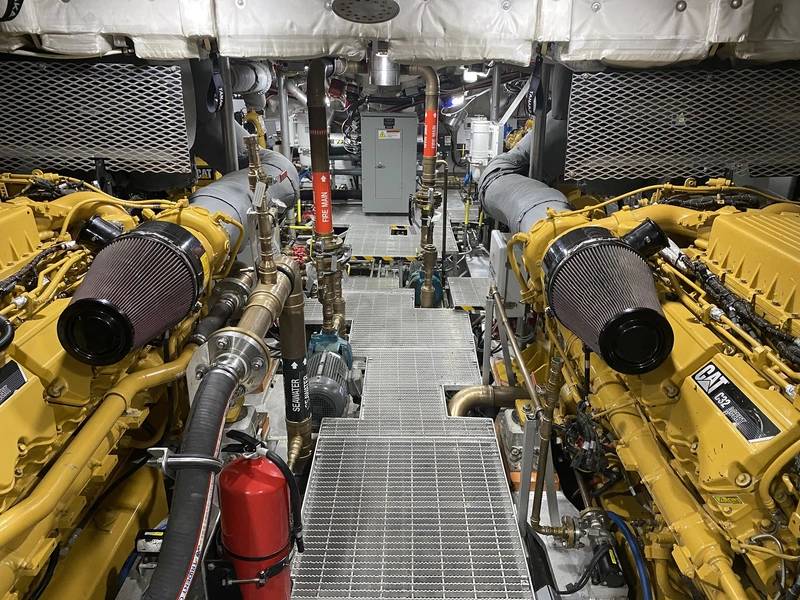 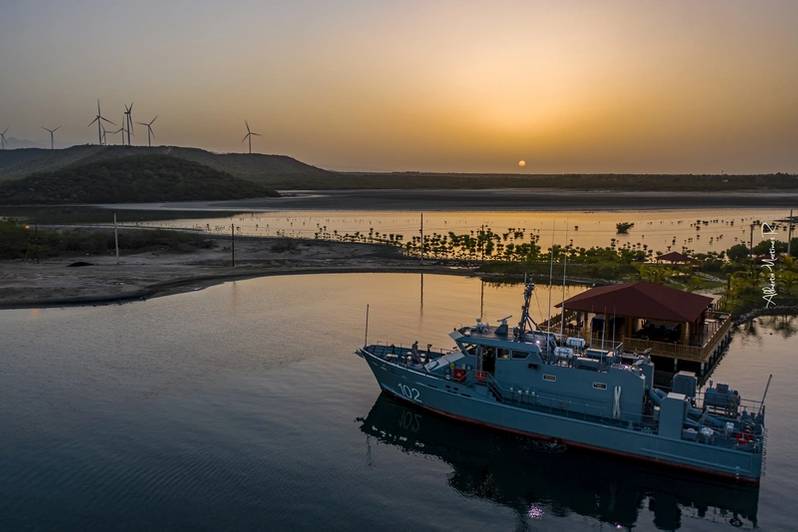 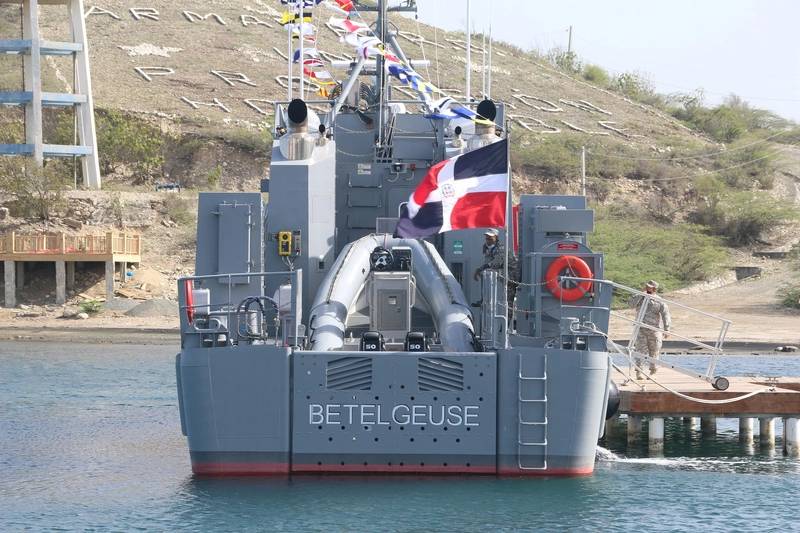