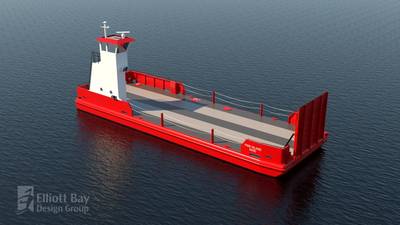 The new ferry will be powered by twin Cummins QSL9 Tier 3 marine engines with ZF Marine CruiseCommand control system and transmissions. Electrical power shall be provided by a Cummins Onan MDK generator.

“This is the second vehicle ferry built by Metal Shark for the communities of Fire Island, following the 70-ft. vessel built at our Franklin, La., shipyard for Beachcomber Freight (Sayville Ferry) in 2018,” said Carl Wegener, Metal Shark’s VP of Commercial Sales. 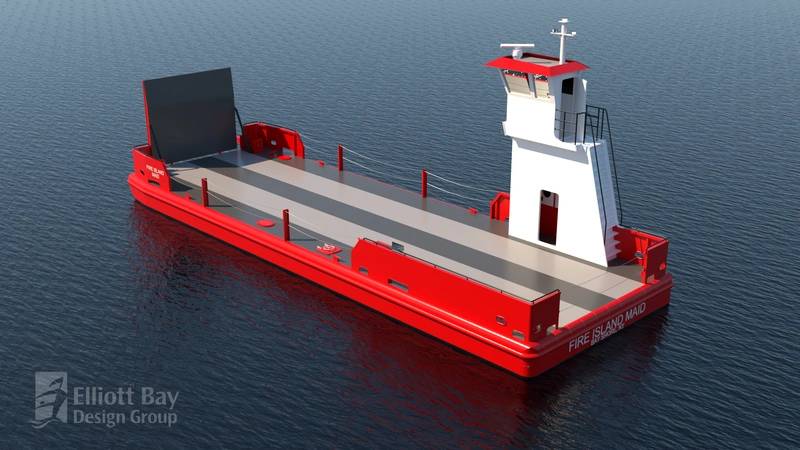