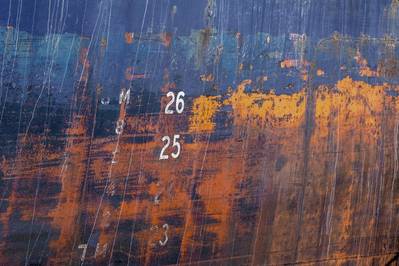 U.S.-flag lakers idled for the winter season will undergo more than $97 million in maintenance and modernization work at multiple Great Lakes shipyards before returning to service in March. The $97 million figure is an increase from $70 million in 2019, according to the Lake Carriers' Association (LCA).

After working around the clock for 10 months hauling cargo over more than 70,000 miles per vessel, the ships and their crews are given a brief rest to recoup before the Soo Locks reopen and the next season starts in March, LCA said.

The winter work includes the steel renewal, installation of advanced electronic navigation systems, and replacement of safety equipment such as lifeboats.

According to LCA, the investment U.S. shipping companies put into these freshwater vessels will grow the workforce at shipyards across the Great Lakes. More than 1,000 engineers, welders, pipe-fitters, mechanics and electricians will work on the vessels over the next two months.

Major shipyards are located in Superior, WI, Sturgeon Bay, WI, Toledo, OH and Erie, PA with other work being done in Toledo and Ashtabula, OH as well as Milwaukee, WI, Detroit, MI and Ludington, MI.

The work is carefully orchestrated to get as much done as possible while ensuring the U.S.-flag fleet is ready to sail as soon as the Soo Locks open on March 25.

The fleet will be in high demand come March after stockpiles of raw materials are running low and customers require resupply immediately to maintain operations and keep people employed.