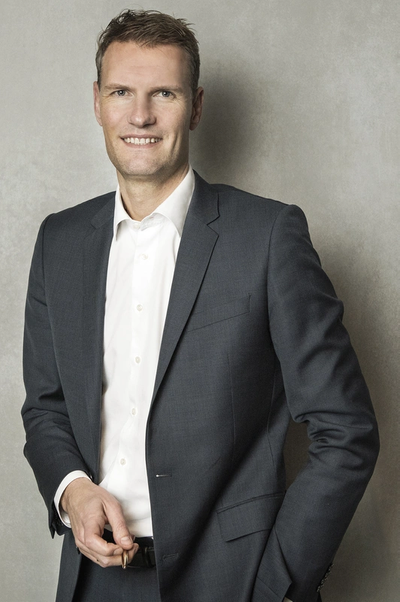 A start date for Toft has yet to be determined, the spokesman said.

Maersk, the world's biggest container line, said last week that Toft, who had served as its head of operations, had decided to leave the company to pursue outside opportunities.

MSC is the world's second-largest container shipping line and is seen by industry watchers as a challenger to Maersk's position.