Present at the handover ceremony in Ulsteinvik, Norway for the official signing was Nikolaos Doulis, Senior Vice President, New Buildings and Kenneth Pettersen, Project Director at Ulstein Verft. The vessel is now ready to set off for her inaugural polar voyage on November 17, 2021 to Antarctica, South Georgia and the Falklands.

The 126-guest ship has been designed by Ulstein Design & Solutions AS as the ultimate expedition platform with a focus on safety and comfort. A core feature is ULSTEIN’s X-BOW solution, a distinctive bow that provides fuel efficiency while significantly improving guest comfort in rough seas; and PC5 ice class for access deep into polar regions. The ship’s expanded fuel and water tanks provide for extended operations in remote areas; while the zero-speed stabilizers help to ensure stability underway, whether at zero speed when stopped for wildlife observation, or embarking/disembarking the ship. 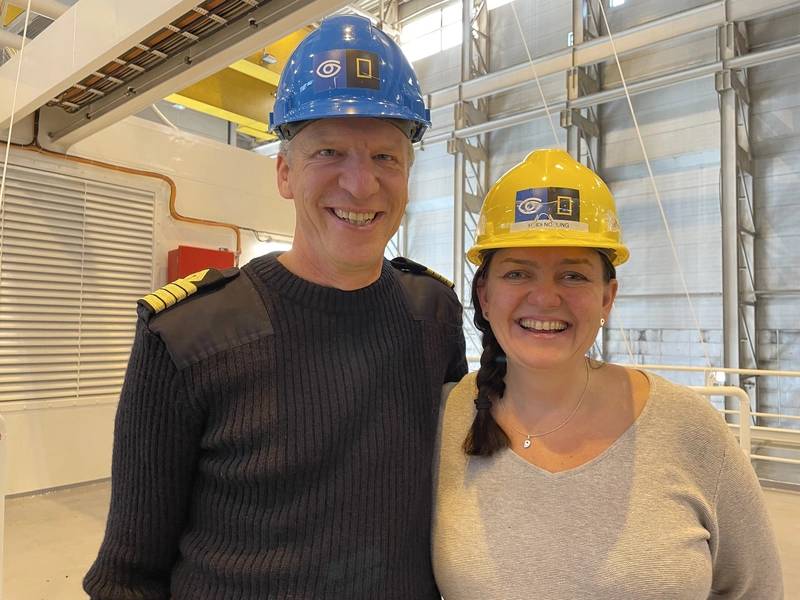 “This is an extraordinary ship, and I am so proud as we continue our growth with the addition of another best-in-class polar vessel to our fleet. With the National Geographic Resolution and her sister ship, National Geographic Endurance, we have the elusive result of expedition excellence and elegance exquisitely combined,” saidSven Lindblad, Founder and Co-Chair of the Board of Lindblad. “It is also remarkable that her delivery was on time during this difficult period. “We had an extraordinary team of engineers, designers and crew from Lindblad, Ulstein, Partnership Design and Crist⁠ — under the leadership of Nikolaos Doulis ⁠— and their collective talent and dedication are evident in every aspect of National Geographic Resolution.” 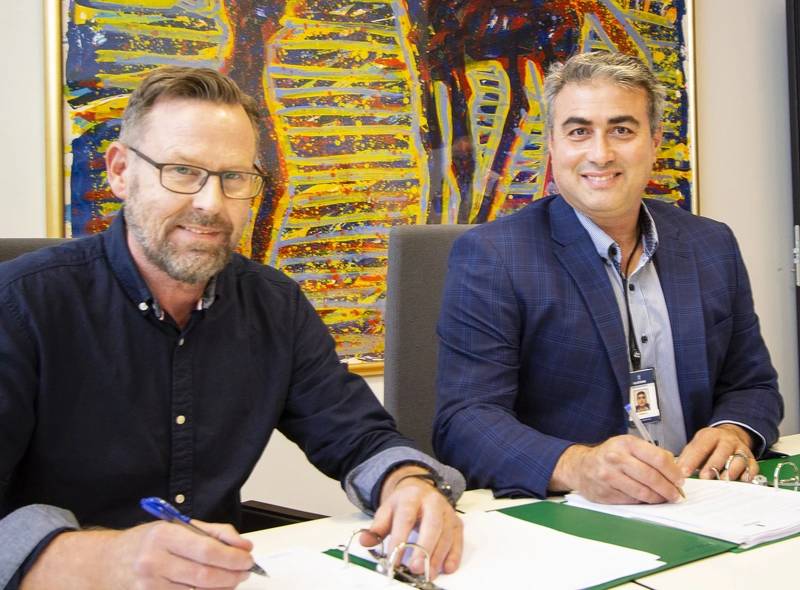