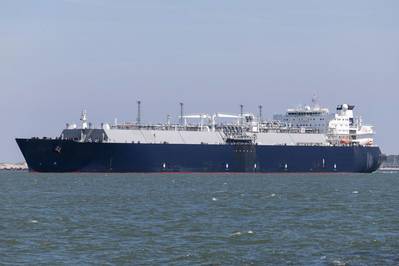 China's crackdown on pollution and its growing demand for more environmentally friendly sources of power, such as LNG, are boosting demand for ships to transport the fuel.

"We see there is an underlying strong demand over time and we see that going forward as well," he said on the sidelines of the Nordic bank's investor event in London this week.

LNG shipping officials at the event expected strong markets for the next two years. But they said that, with 40 to 50 LNG ships on order, a further build up of vessels through new ordering could undermine business prospects.

"We expect that 2019 and 2020 will be decent years in dry bulk and potentially a surprise on the upside as we have seen now on tankers," he told Reuters.

German banks were once the top global shipping financiers, but they have been exiting the market or are trying to sell billions of euros in loans, much of them non-performing.

Bech said Nordea did not want to buy portfolios from other banks.