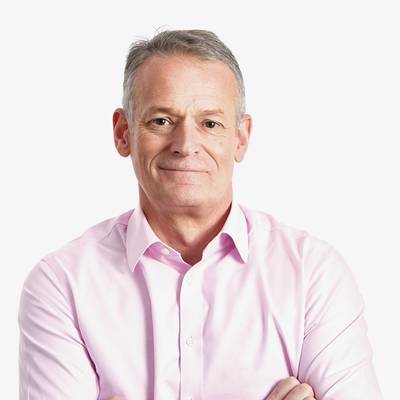 As an MACN member, North joins more than 165 global companies in working toward the elimination of all forms of maritime corruption. The Network’s activities include raising awareness of the issue; implementing the MACN Anti-Corruption Principles and establishing best practices; collaborating with governments, non-governmental organizations and wider society to determine and address the root causes of corruption; and fostering a culture of integrity within the shipping community.

Mark Church, Head of Sustainability, North P&I Club, said, “That over 50,000 anonymous incidents have been reported to the MACN since its foundation in 2011 highlights the importance of its existence. By joining the Network, we can contribute towards the elimination of a significant but under-acknowledged threat – and in doing so, help ensure that our Members, and the maritime community at large, continue to trade with confidence.”

Paul Jennings, Chief Executive, North P&I Club, said, “The North Group Impact Report set out a roadmap for the Club to follow in achieving its sustainability targets, and it is highly encouraging to see tangible progress being made in a key area barely six months on from the report’s publication. The MACN’s goals align with our own ambitions for a fairer, more sustainable maritime industry that has society’s best interests at heart.”